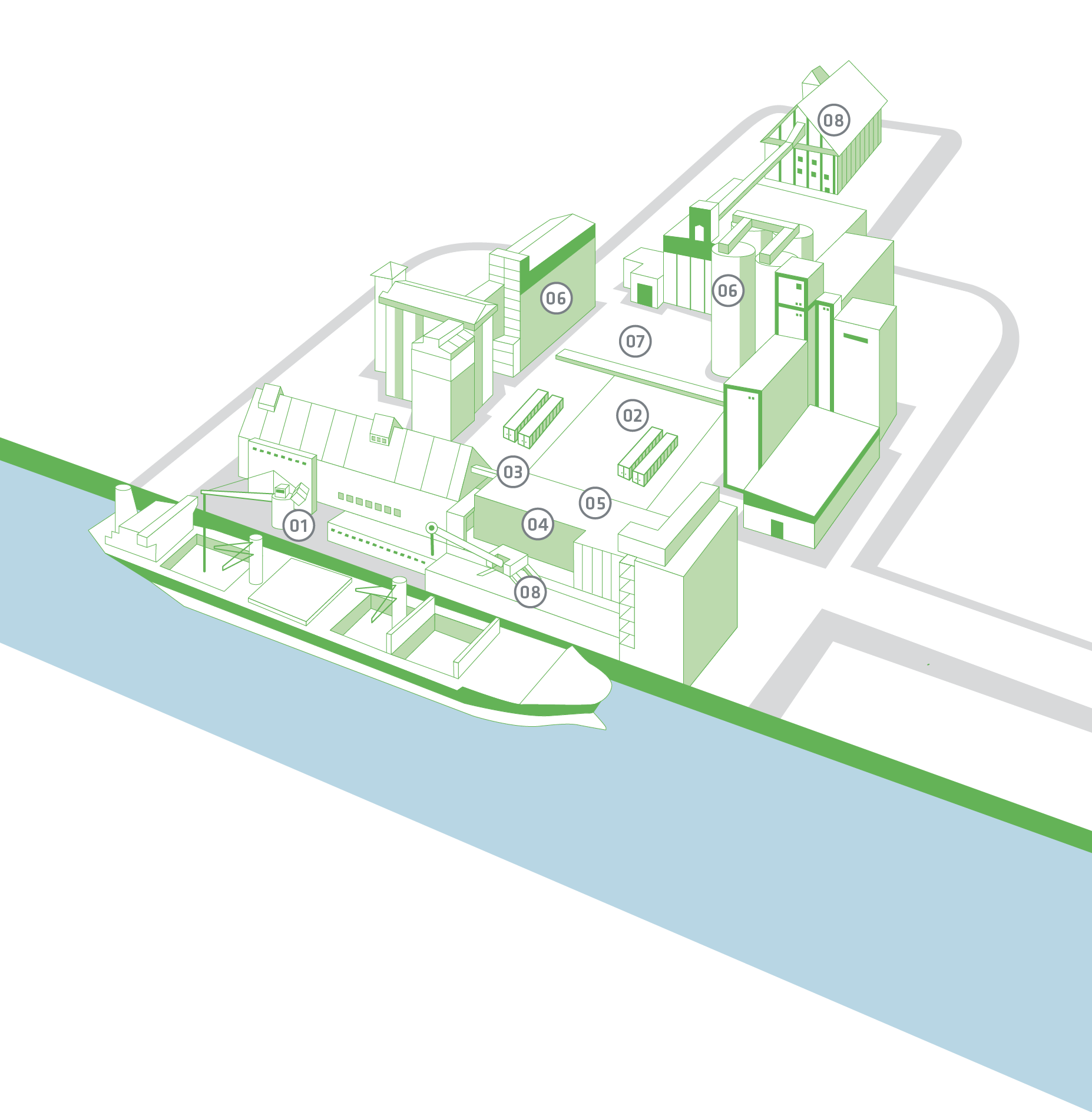 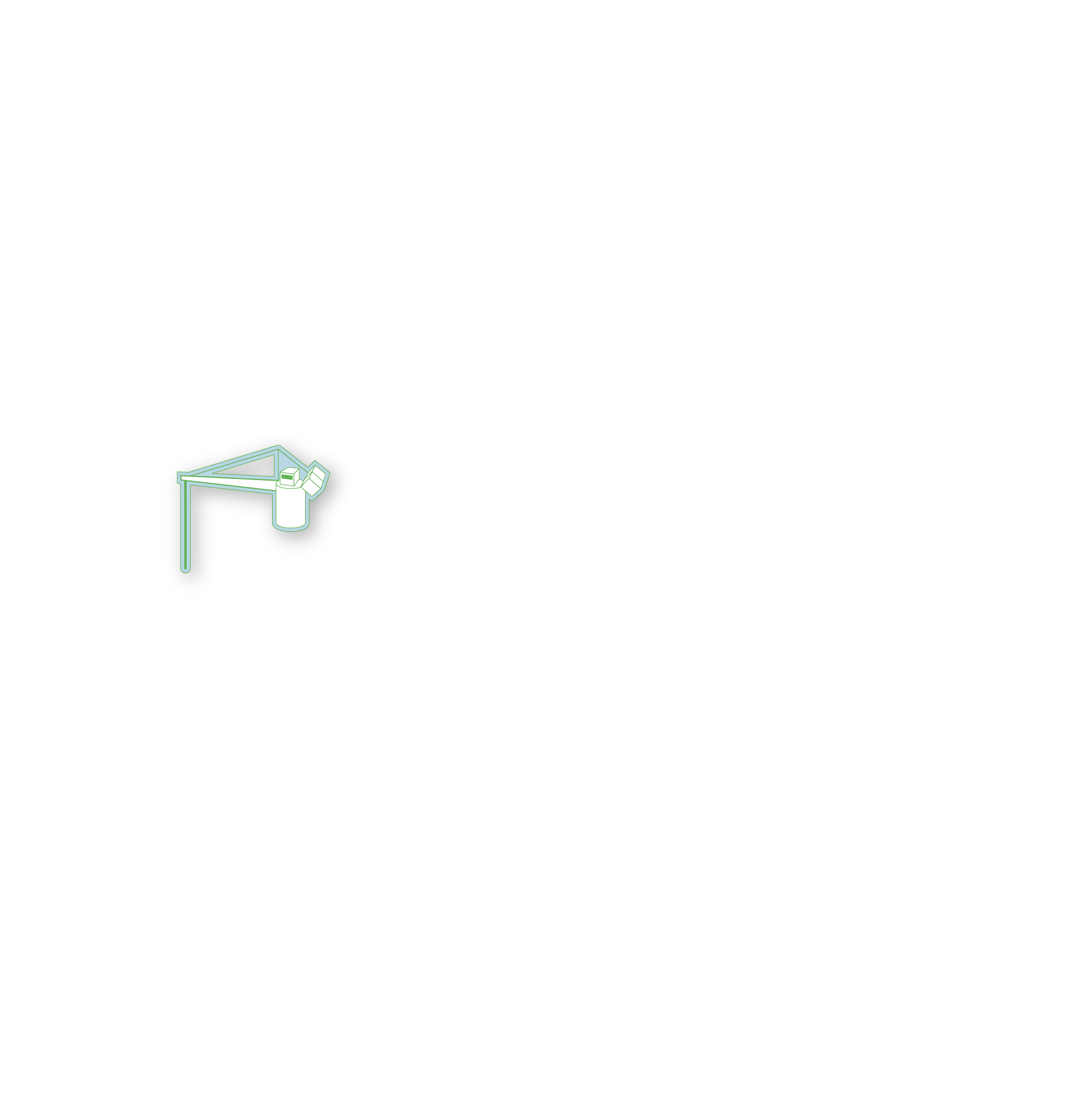 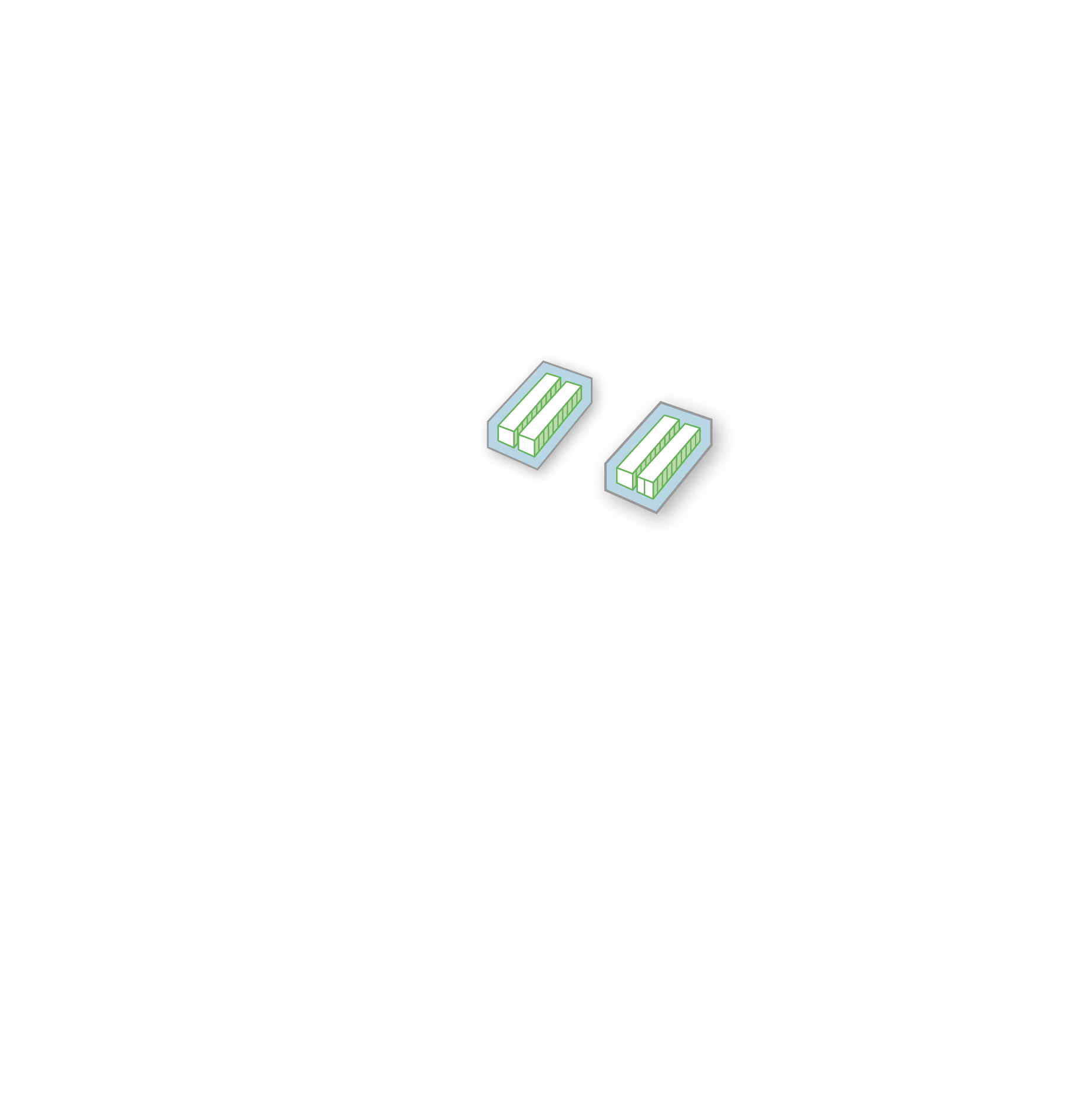 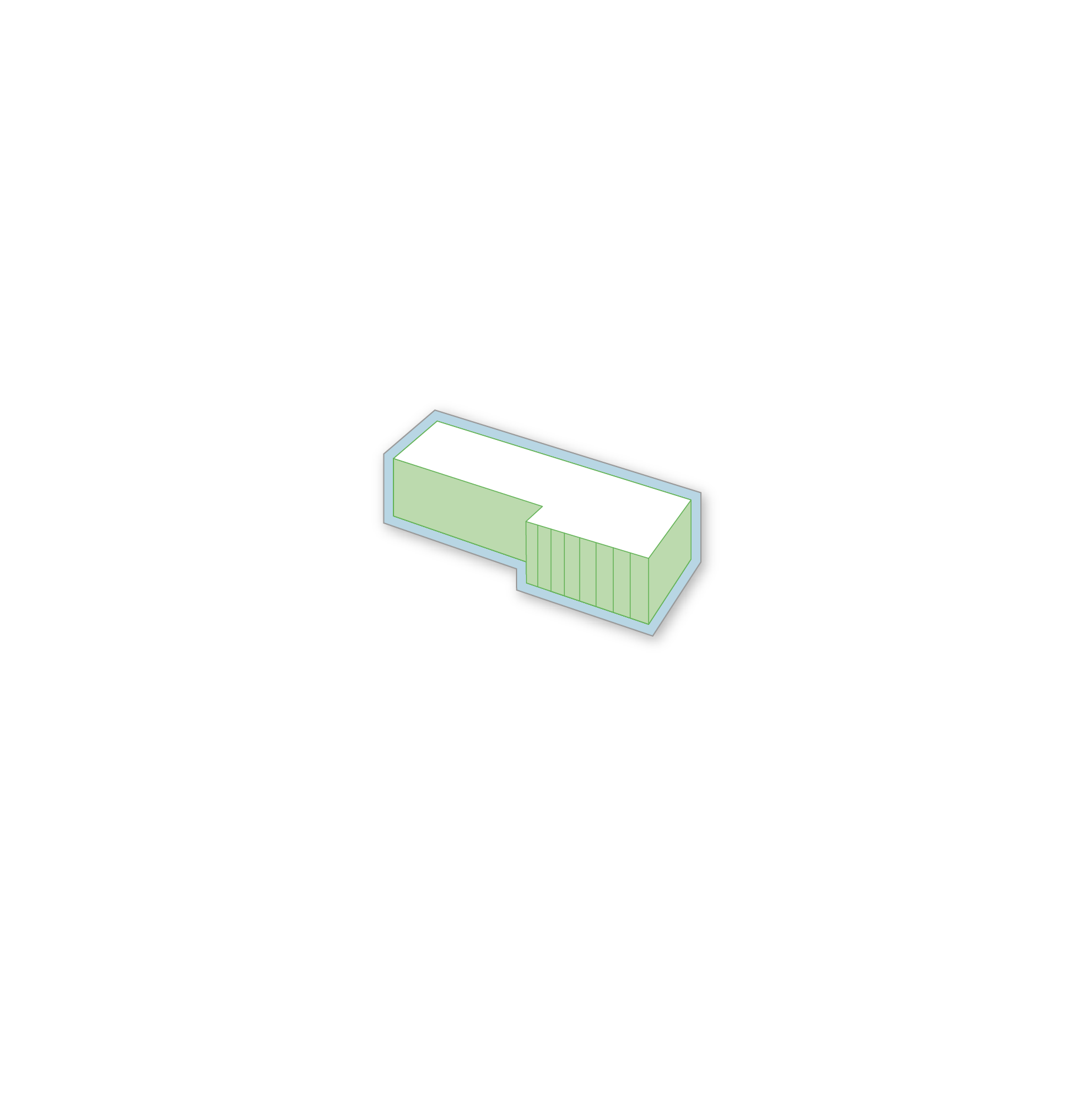 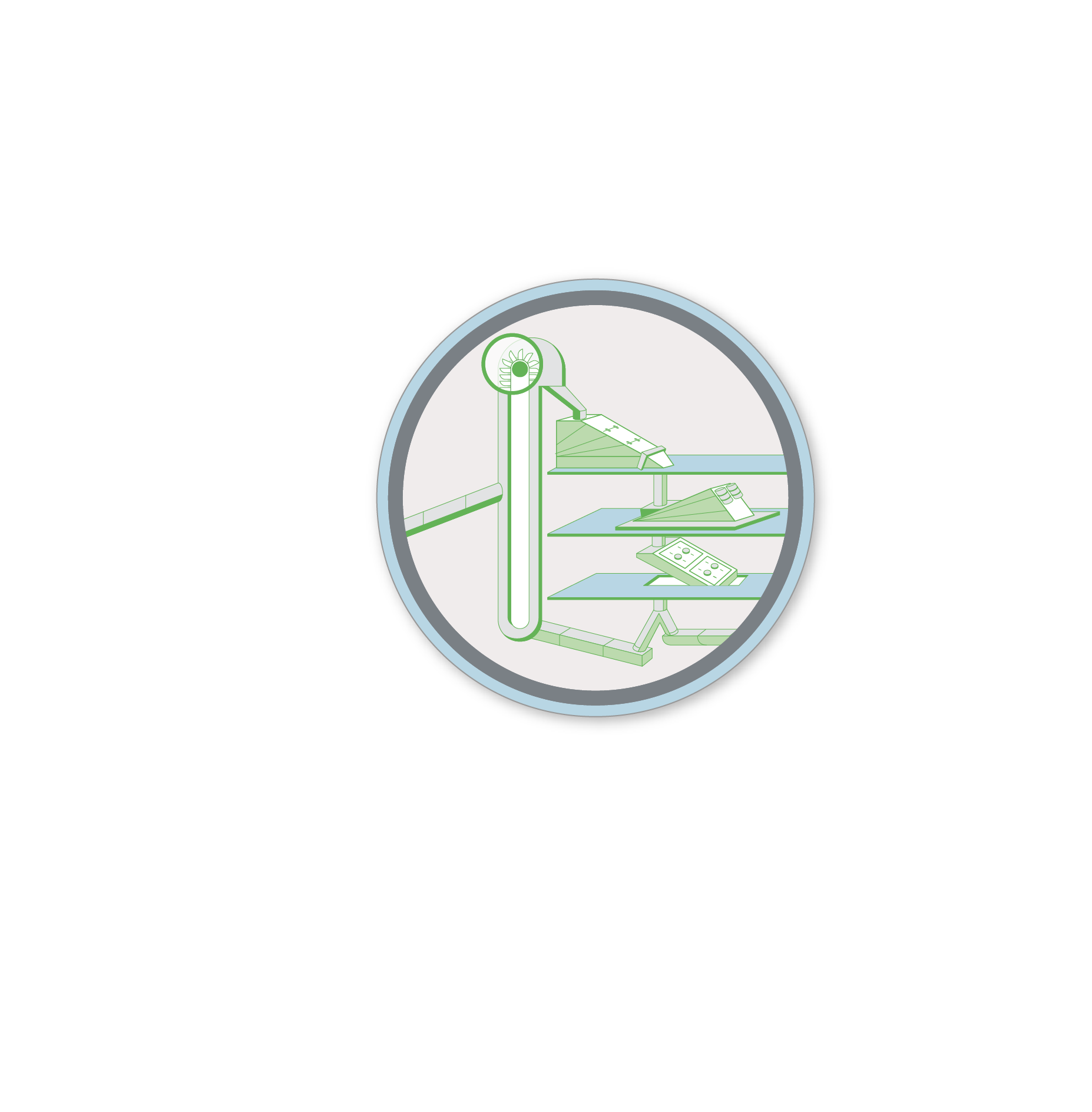 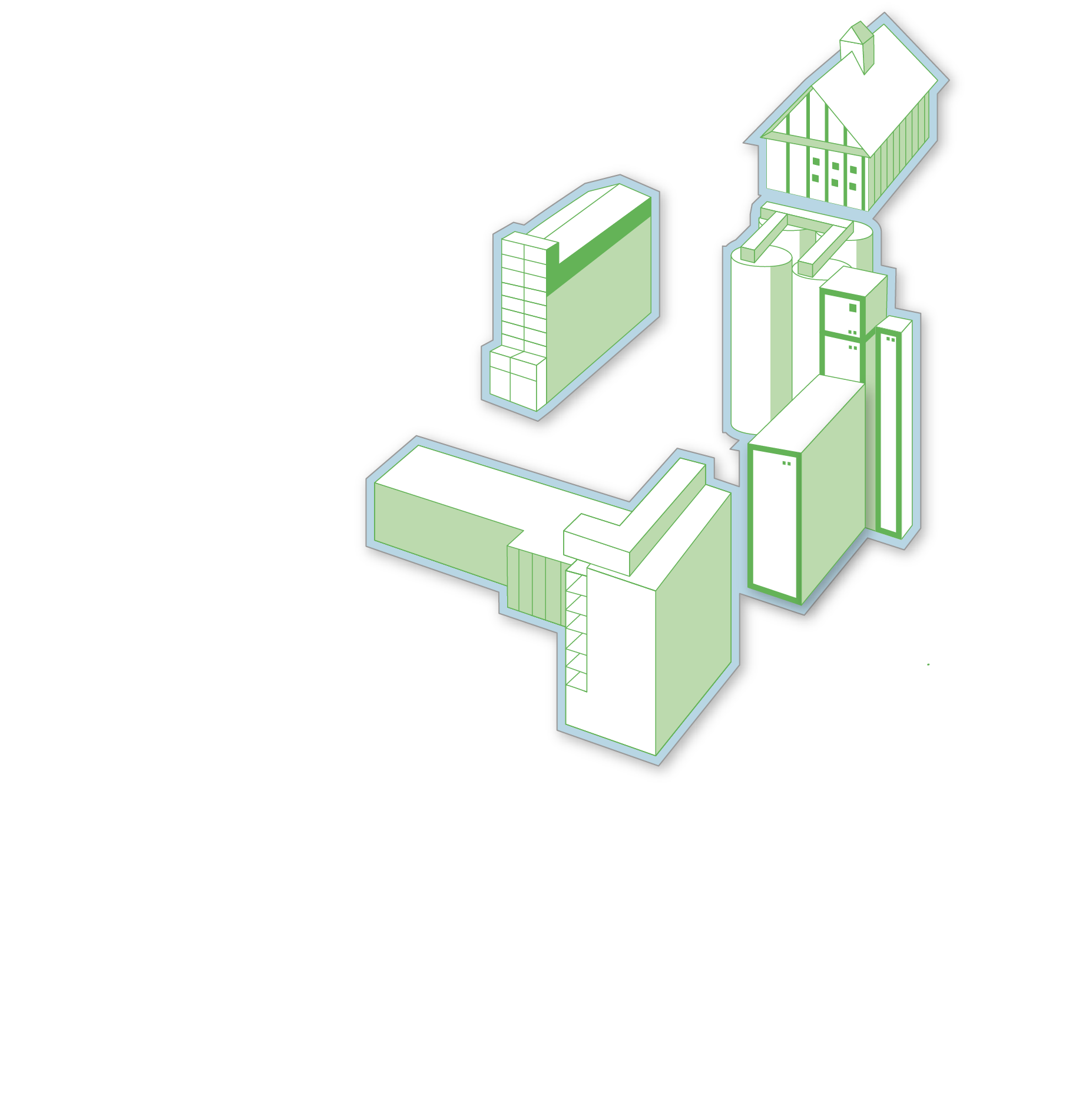 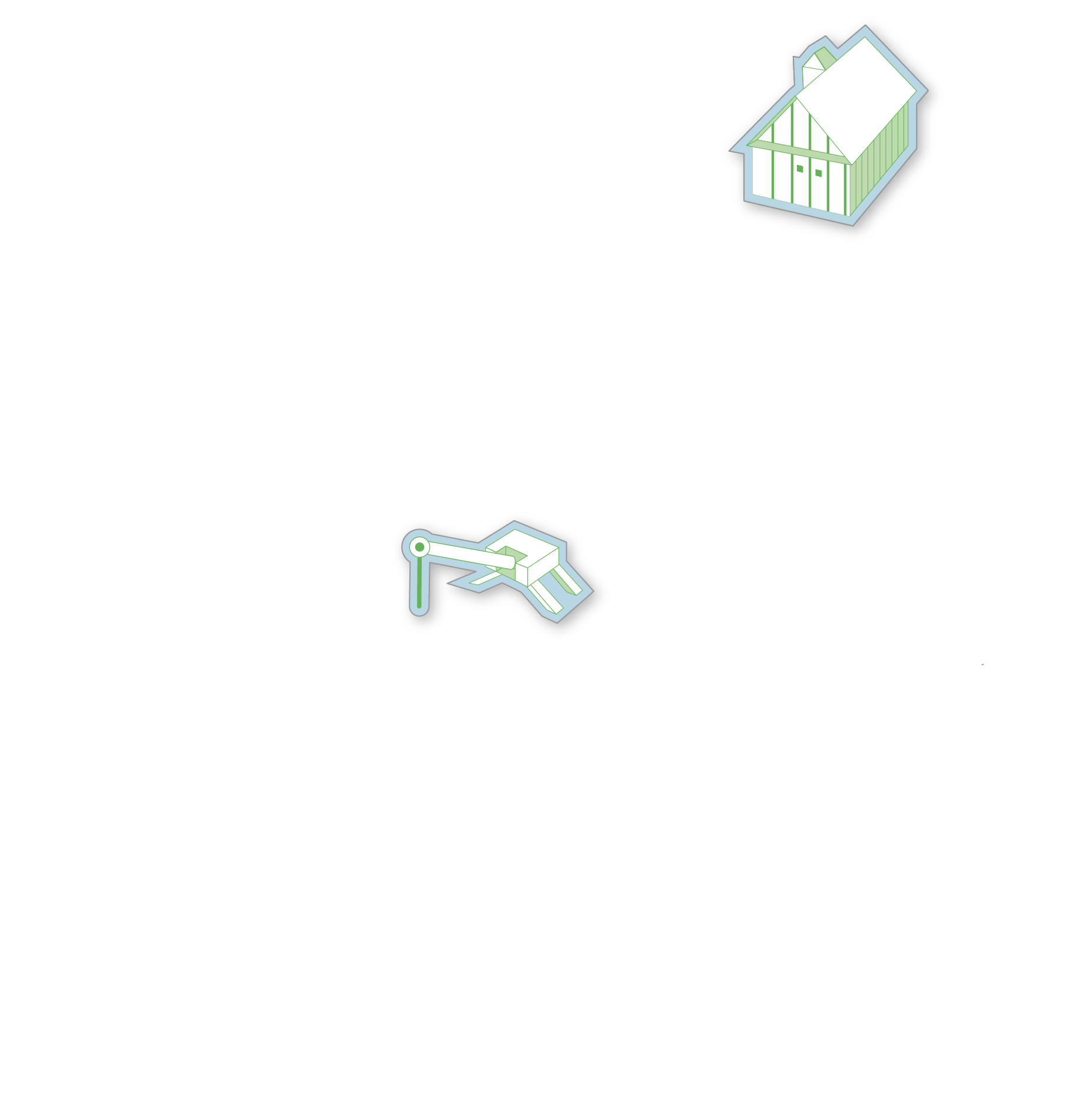 With the Siwertell unloading system, we unload the individual batches from the vessels with centimetre accuracy – and at up to 500 t per hour.
A closed unloading and transport system takes the fishmeal to the silos.

Container goods are delivered directly to our facility. There is a continuous feeder from Bremerhaven to our terminal in Bremen Holzhafen.

On the way into the silos, the automatic sampler takes a sample every 20 to 30 seconds – this means we meet the highest standards. Bremen veterinary authority tests the samples for bacteria such as salmonella and mammalian components. A Perten instrument analyses the composition of the contents.

In the event that bacteria appear in a batch, we sterilise all of the fishmeal. Our sterilisation system works purely thermally, not chemically. Thermal treatment does not lead to changes in quality. Inspection is carried out by independent laboratories.

Contamination in the fishmeal is removed by a water-free purification system with the aid of air pressure. In order to maintain the quality of the fishmeal, in August 2013 we installed a system using the latest technology.

The fishmeal is stored in five different storage units, with a total of well over 100 individual silo cells sorted by producer and quality. We can store a total of more than 50,000 t of fishmeal.

All silos and transport routes are thoroughly cleaned and disinfected before and after use under the supervision of independent companies.

The fishmeal goes to the customer in coasters, trucks or railway wagons. Truck drivers can load goods in bulk around the clock at the self-service station. We supply in bulk, 50 kg bags or big bags of 1,000 kg each.

The most modern fishmeal terminal in Europe

Together with our partner J. Müller Weser, we have established the biggest and the most modern fishmeal terminal in Europe.

With our systems we comply with or exceed all global quality and safety standards. Via the Köster terminal, we can offer our customers fishmeal that meets their quality requirements.

We would like to highlight some specific points in detail:

The quay’s overall length of 230 m and a maximum draught of over 9 m enable direct unloading of large sea-going vessels. Unloading is carried out by means of modern unloading apparatus (Siwertell) with a speed of up to 500 t of fishmeal per hour. Due to the special construction of the Siwertell system (screw conveyor) the fishmeal can be removed from the vessels layer by layer with centimetre accuracy – strictly separated according to batch and quality, in the way they were stowed by our subsidiary company in the port of origin. This is an important requirement to ensure 100% traceability. The closed pipe system carries the batches to the silos, where they are stored separately. This means we can guarantee the traceability, as the different batches of fishmeal are not mixed with each other. The closed system also prevents contamination of the fishmeal and pollution of the environment with odours or dust.

Our total storage capacity is 50,000 tonnes. The fishmeal is stored in over 150 silos with an individual capacity between 70 and 2,500 t. This allows us to ensure precise separation of the different qualities.

In cooperation with government authorities, we have implemented an automatic sampler from Norway, which meets the highest standards. This system automatically takes a sample from the fishmeal batches every 30 seconds, so that regular sampling of the goods for both salmonella inspection and chemical analysis is guaranteed. Independent and accredited companies like SGS undertake chemical analysis and storage of retained samples.
In addition, what is known as a Perten instrument automatically determines the most important chemical parameters of the fishmeal during unloading, and in doing so analyses the composition.

Purification of the fishmeal

The fishmeal is tested for foreign bodies and, if necessary, purified. Following the modernisation in summer 2013, we have operated a state-of-the-art purification system with an output of 50 tonnes of fishmeal per hour, which to our knowledge is unique. The system operates purely mechanically, i.e. without water or chemicals. In this way, we preserve the quality of the goods as well as possible. The purification takes place in three stages:
The fishmeal is carried up by conveyor belts and falls through tubes into what is known as the bar sizer, which sieves out coarse contaminants. The sieved fishmeal is evenly distributed on a vibrating channel and carried to the fine sizer, which deals with fine contaminants. If necessary, the fishmeal is then taken to the sterilisation system.

According to EU Directives the fishmeal must be tested for salmonella and other bacteria prior to import into the EU. The Köster terminal is the only terminal in Europe that has a thermal sterilisation system in which 27 tonnes of fishmeal can be treated per hour. There, the fishmeal is heated for at least 30 minutes at over 80 degrees. This safely destroys the bacteria and preserves the valuable components. The sterilisation is continuously tested by independent laboratories (Mink test).

When delivering the fishmeal to the customer we fully comply with their wishes. We provide further transport by coaster or barge as well as truck loading – on palettes, in big bags or containers (both bulk and bagged).

Experience the biggest and most modern fishmeal terminal in Europe, which we have established in collaboration with J. Müller Weser: Move the mouse over the chart to read what happens in the individual areas of the Köster terminal.